Indiana Jones and the Temple of Doom

I’m a movie fan.One of the favorite movies is Indiana Jones and the Temple of Doom.I was shocked by the scene where they ate the monkey brains.However, I was relieved because it is in the movies.Oh, you know what?The food such as brains has eaten in Japan from old days. 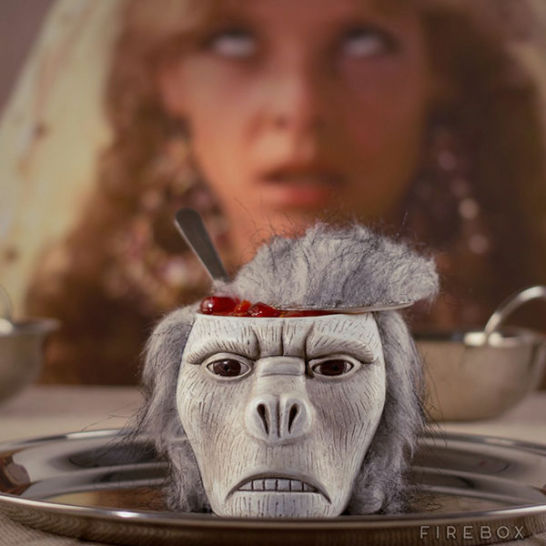 When I was young, I was forbidden to eat it.It is adult food.It is Soft roe and called Shirako in Japan.We can eat it if we go to the upmarket Japanese restaurant in Japan.It is king of Japanese food.If we in particular eat milt of the globefish, it is necessary to cook it by an expert chef.Otherwise we fell. 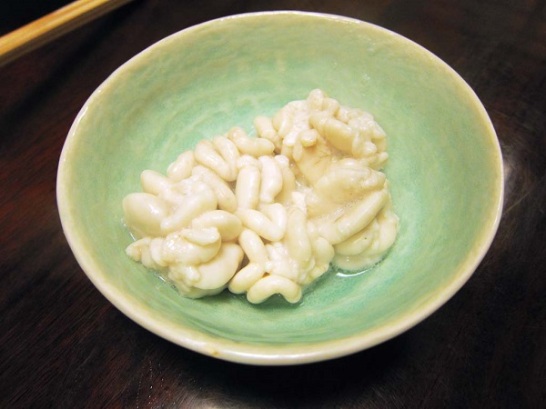 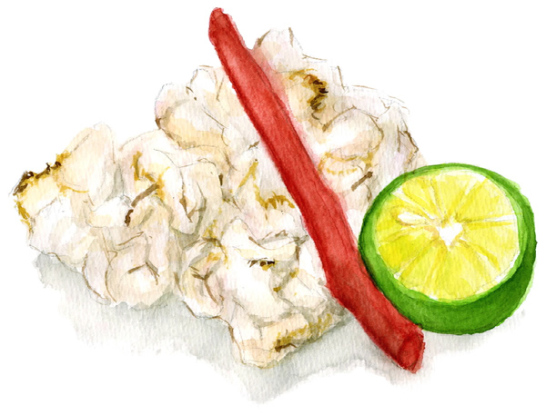