Do you want to build a snowman?

Be very sorrowful.Do you want to build a snowman?Though She want to build it together, she cannot build it.In my house, it is shown every day.The running time is 6:00 p.m.Japan is still “Frozen” fever. 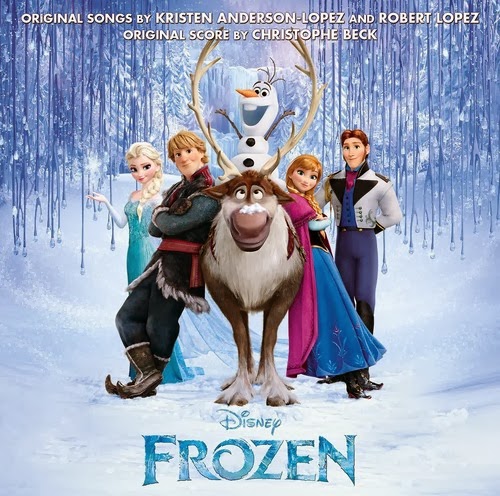 I like Olaf among characters in Frozen.He is bright and positive.And he has mind of the self-sacrifice.Even if one’s body broke up, he helped Ana.Japanese convenience store paid attention to mind of his self-sacrifice. 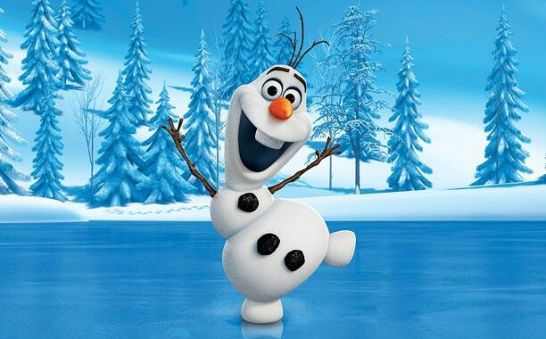 I like Japanese foods very much.However, the Japanese food may sometimes exceed a degree.It is the typical example.It is Oraf bun.Even if Oraf has mind of the self-sacrifice, it exceeds a degree to change him into a steamed bun.However, I who was Oraf fan bought it.And I accepted mind of his self-sacrifice and ate it. 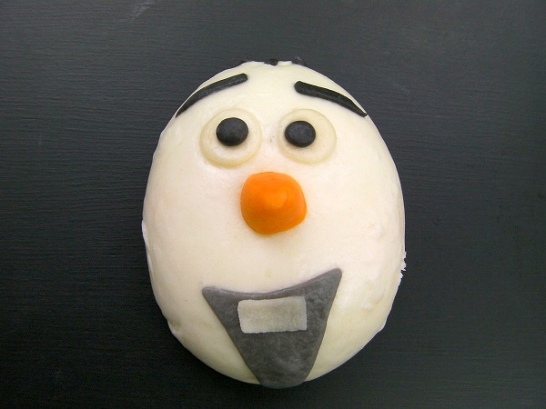