I went to a moving sushi place yesterday.I enjoyed a moving sushi.I love a moving sushi, but love the sushi which a chef makes in front.The fish are cut in front of the customers by a sushi chef and made into sushi.It is cool.I love sushi the best out of all Japanese food. 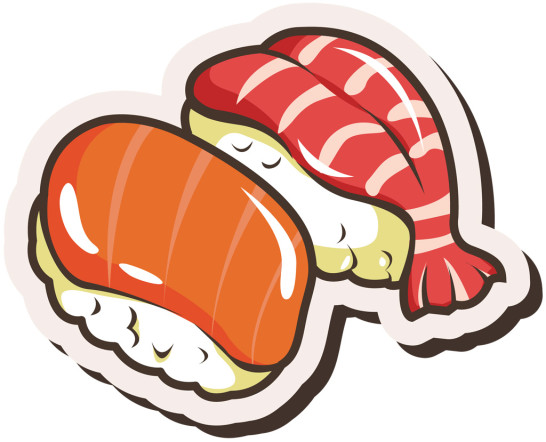 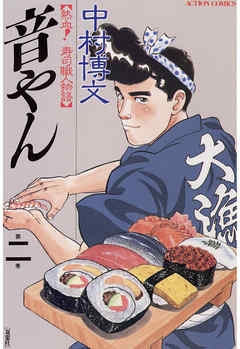 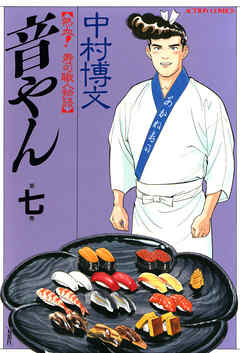