I have never been to Turkey so I want to try to go once.Hagia Sophia Museum, Topkapi Sarayi, Cappadocia, etc.And, in Turkey, there’s a lot of delicious food.Turkish food is sometimes referred to as one of the three great cuisines in the world, along with the cuisines of China and France. 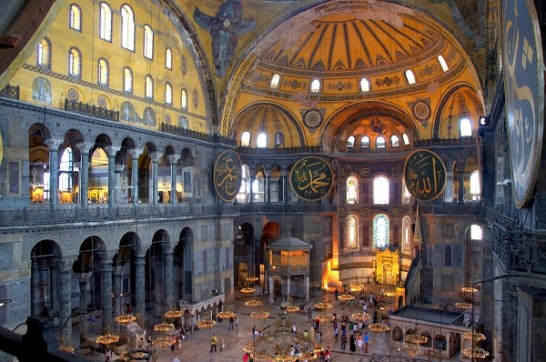 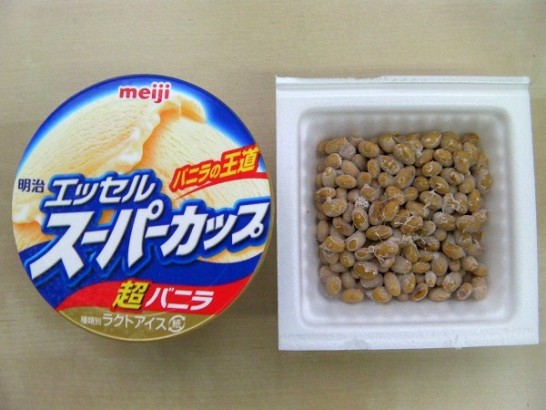 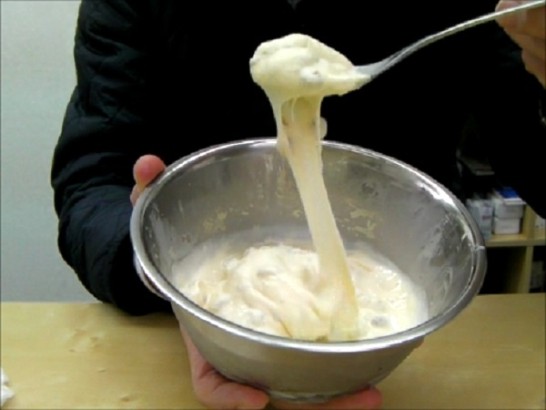