Taco Bell is landed in Japan for the first time in the 1980s.However, they withdrew immediately.”think outside the bun”.I wanted to eat Taco Bell in Japan.I think that the tacos with full of vegetables are healthier than Japanese food.News that Taco Bell revenge Japan spread.The details of his intentions have not been clarified yet. 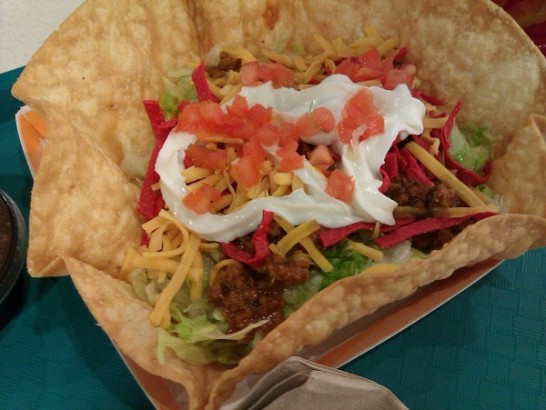 Pancake shop that been expanded into the whole land of America opens second shop in Japan.ORIGINAL PANCAKE HOUSE in Harajuku.The first shop which opened in Kichijoji is full day after day.Probably they will succeed in Harajuku. 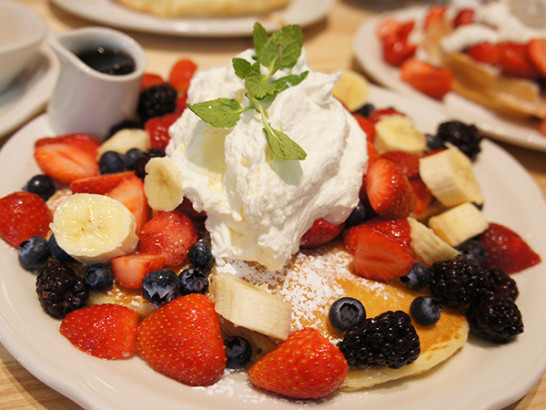 I like milk and cafe taste.It is Chupa chups.It is a joint production of Chupa chups and ballpoint.You smell Chupa chups when you write a letter with this ballpoint and this design was very cute.If you get a chance to come to Japan buy it. 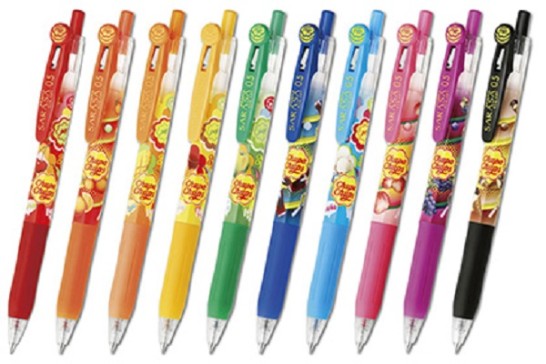