“My dream is to have a Ramen shop in the future.”Youths who have such a dream increase in Japan.The ramen is eaten in the United States and Europe.The ramen is one of the Japanese foods on behalf of Japan.The day when a ramen shop unfolding on a global scale appears from Japan may be near. 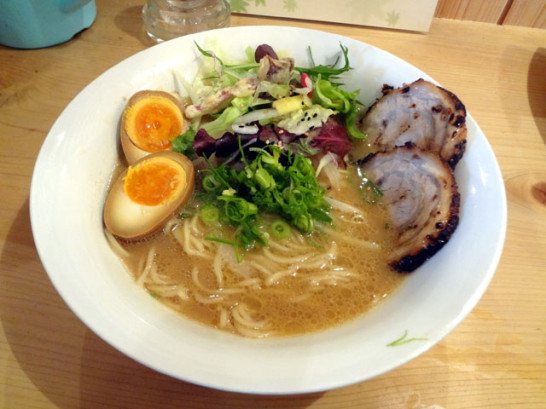 This comic is not useful for the person whom a dream wants to have a ramen shop toward.However, this is useful for the people who are interested in Japanese ramen and yakuza.The comic name is “Kenca Ramen”.In Japan, Kenca is fight. 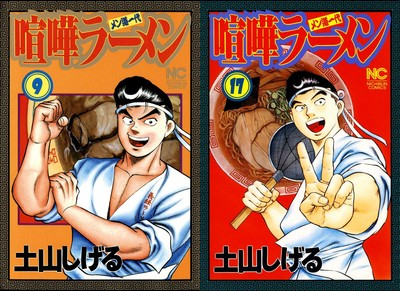 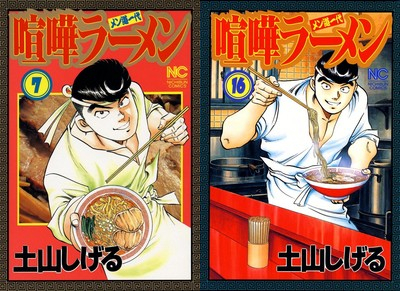