Do you have seen the movie “Donnie Darko”?The movie was released in 2001.I have seen the movie once in theater, seen it twice with DVD.I just can’t understand the story.However I feel it to be somehow interesting.Today, I introduce Japanese food comic.If you read the comic, you become such a sense. 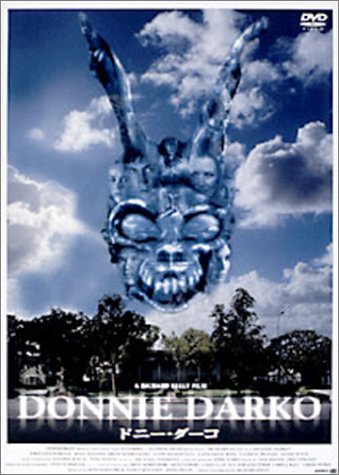 Flower and Madam is called “Hana to Okutan” in Japan.It is difficult comic.It is the story that “One day a huge flower emerges in Tokyo, and Tokyo is blockaded.The madam waiting for the husband who became missing going in Tokyo prepares meals every day.”.It’s not clear. 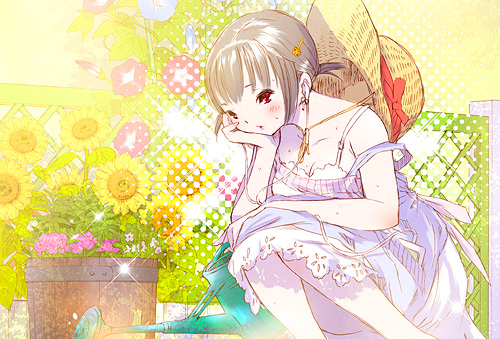 It is all right.The reason for that is because the style of painting in this comic is wonderful.My heart was struck with the sexy pose that a chief character occasionally shows.NICE LITTLE PENGUINS “Flying” will play to your head if you read this comic even if you are not comics geek. 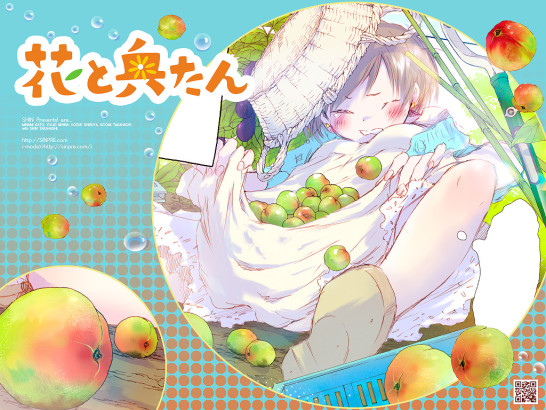