“Bonsai cafe” which featured the theme of a bonsai in a Tokyu Hands Shibuya shop opens in February 16 – April 5.We can eat parfait modelled on “Bonsai” during a period.I feel mind of “Wabi Sabi” in Bonsai like Japanese food.Please go if you visit Tokyo during this period. 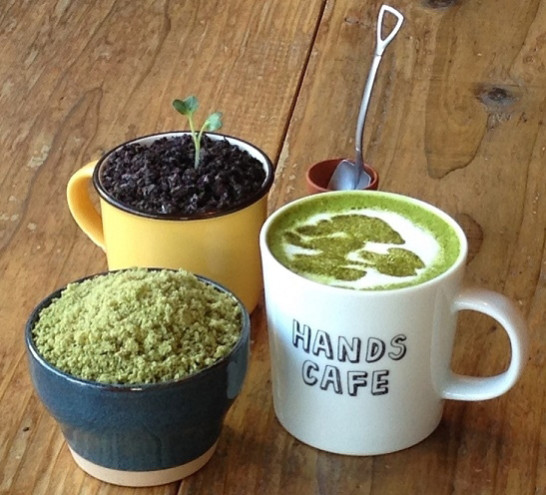 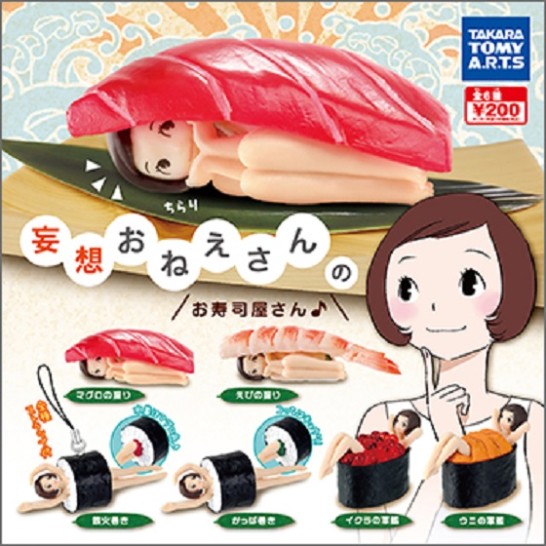 Amongst many sake brewers February is seen as the best time to open for business each yea in Hyogo, Nishinomiya.In Japan, it is called “Kura biraki”.We can drink the sake of each brewery. It is fun and is a lucky event. 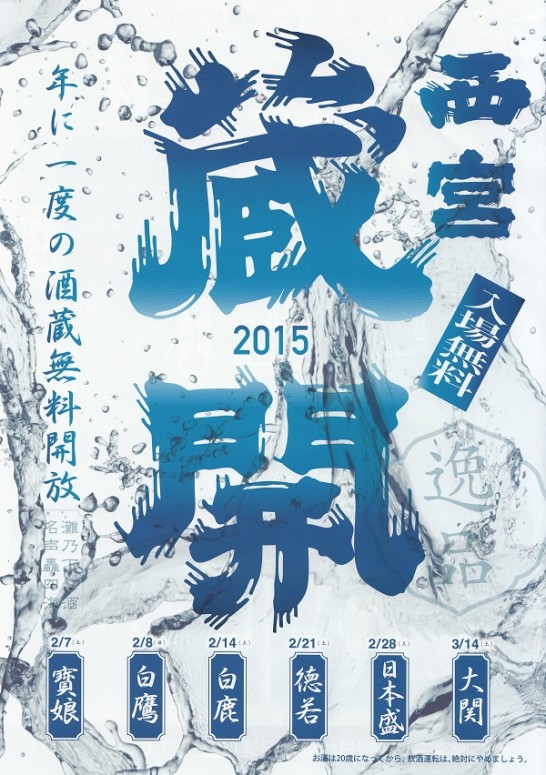