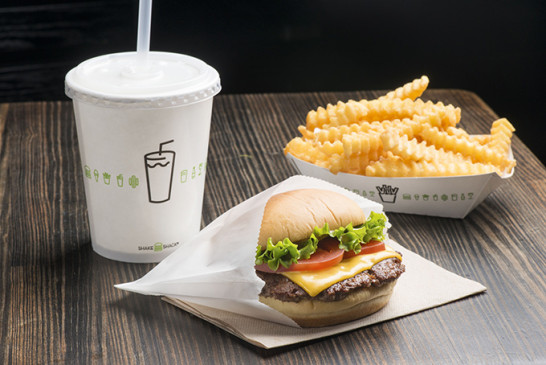 Tokyo Beer Week will be held in Apr 3 – 12 2015.Tokyo Beer Week is an event that drink the beer happily in Tokyo.You may discover a taste of new beer in Tokyo.By the way, I think that the food that go with beer is Kameda Crisps. 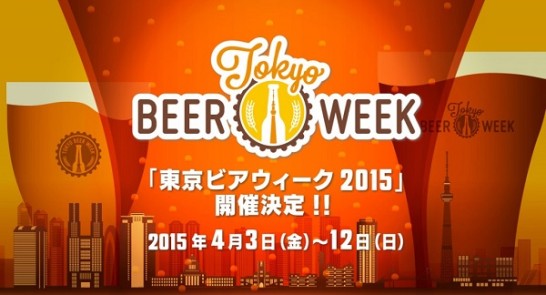 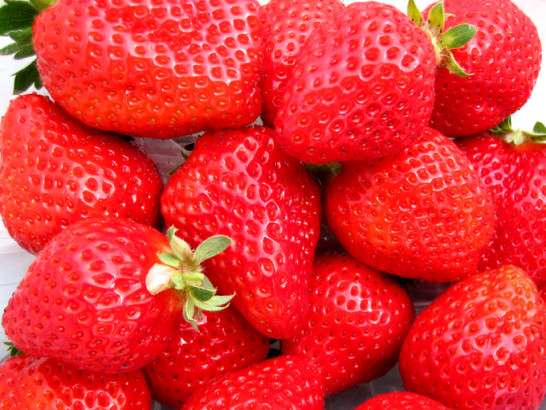