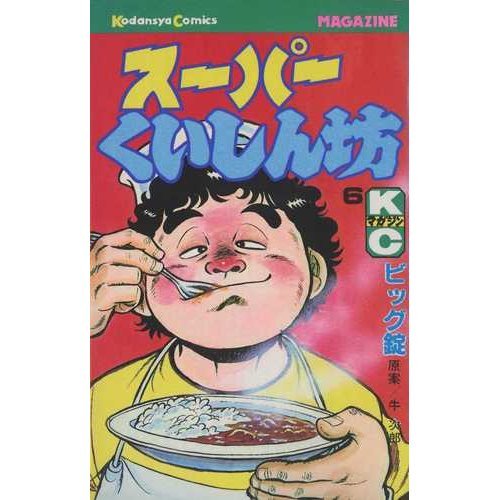 This time, I introduce “Super Kuishinbou”.Kuishinbou is gluttonous.The chief character of this comic is unprecedented.He blanch noodles with a washing machine and cook fried rice with a ball.When I read this comic, I do not eat depression. 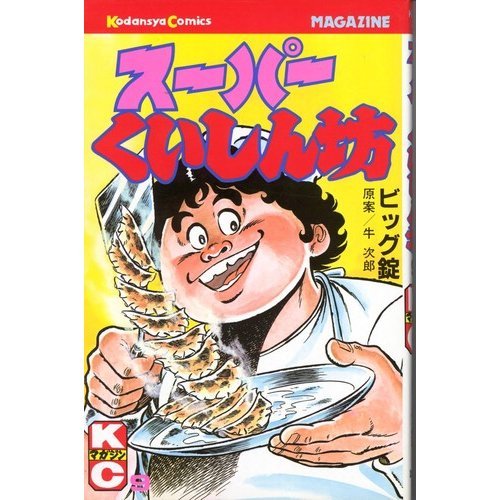 I love this comic.With this comic, a ridiculous recipe is drawn, but a lot of recipes with the utility are drawn, too.I read this comic and came to like eating again. 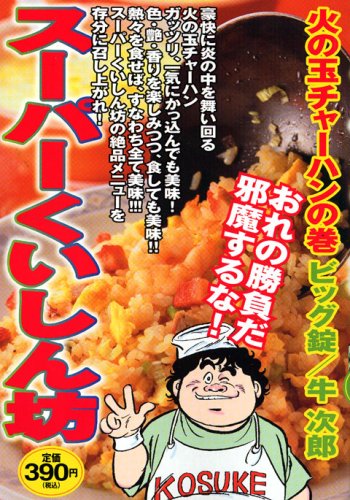