Life that surrounded by women

Surrounded by women, I live.The men has such a dream everybody.However, the reality is not so.If we are surrounded by women, we have a hard time very much.By the comics, the chief character comes through very fun hardships.He cooks by the waiter-like role of women.Japanese food which he cooks seems to be yummy. 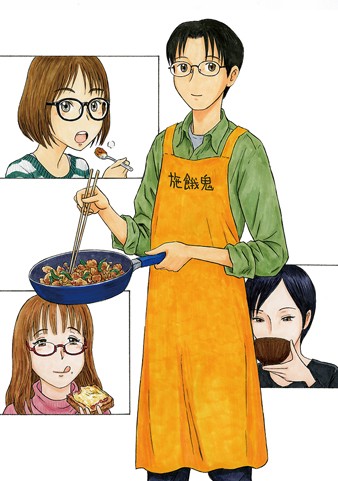 He is a waiter.

This time, the comic which I introduce is “Macanai-kun -Waiter man-“.The life of a young man living together with 3 older cousins is drawn.His nickname is “Macanai-kun”.He prepares a meal for 3 people every day.He is a waiter. 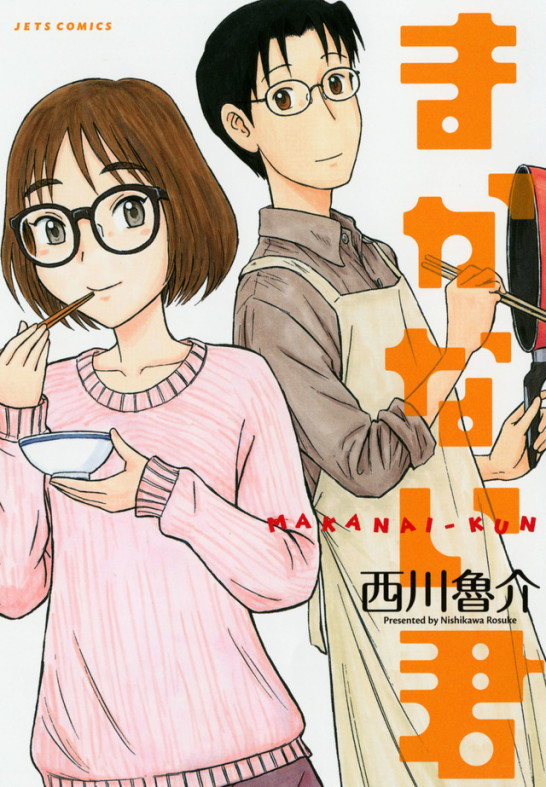 Even if the recipe drawn with the comic really cooks it, it is yummy.The well-known cook in Japan praises the comics highly, too.And I think that the comics satisfy the desire of the man who is a masochist. 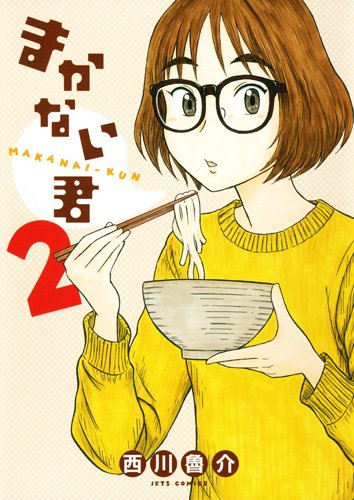