I think ginger ale to be a mysterious drink.I do not know the drink which be famous for the drink using vegetables.It is a tomato if I say forcibly.But it is no match for ginger.I do not know such a drink in Japanese food.The ginger ale is the most famous and is a rare drink. 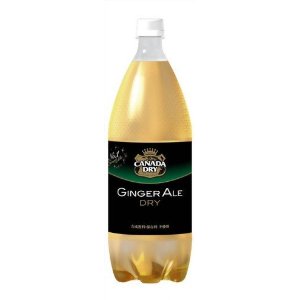 The ginger ale met soy milk.And they fell in love.As a result, Soy milk with ginger ale was produced.It is a strange combination.Japanese maker made an effort every day, and these products were produced. 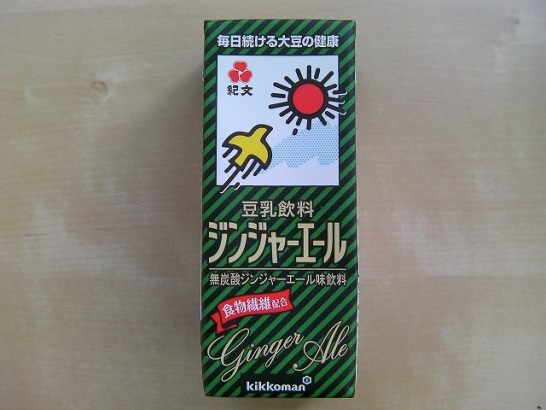 I doubted taste before drinking it.However, it was proved to be a mistake when I drank one share.It is yummy and like Yakult.