Japan is a country of the gluttony.The convenience store is open in every place if we go out, and we get anything.It is only some people to eat Japanese food.Most people eat junk food willingly.Hamburger, fried chicken, French fries, cola. 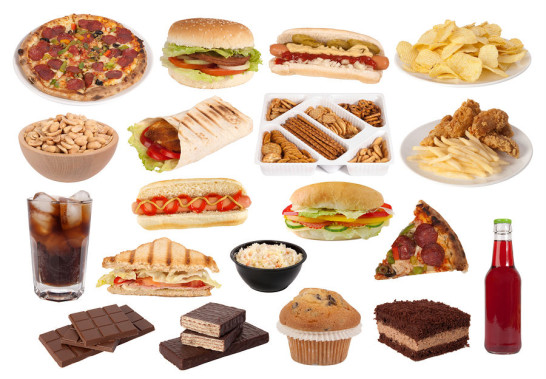 In late years a campaign that change such eating habits starts.It is Food Education campaign in Japan.This is symbolic comic of the campaign.Its comic is Mr.Genmai’s bento.Speaking of a campaign, radical thought is often reflected, but this comics are unrelated to the radical thought. 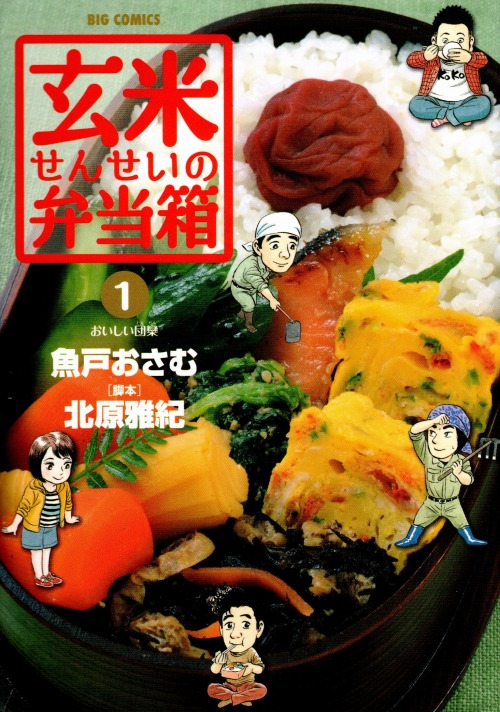 Mr.Genmai is an instructor in agriculture at a university.He does an odd lecture to convey joy to eat.The university student is attracted by an odd lecture, and they learn joy to eat.I read this comic and learned importance to eat.It is to live to eat. 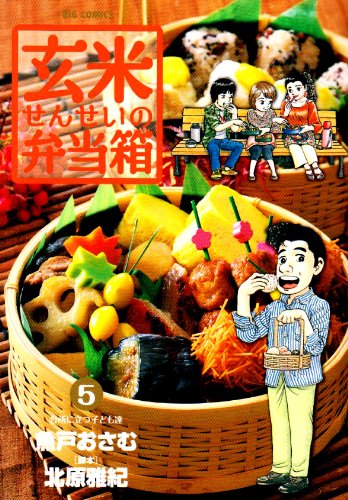