Japanese white distilled liquor called ‘Shochu’.Shochu is a Japanese distilled beverage. It can be made from from barley, sweet potatoes, rice, buckwheat and other ingredients. There are many ways to drink Shochu.Japanese food go with Shochu. 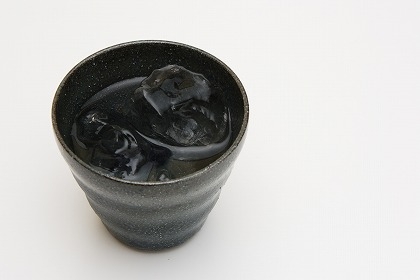 Shochu is effective in thinning blood.And aging is prevented.Because sugar is not included in Shochu, it is low-calorie.The history of Shochu is old.In the middle of the 16th century (1500s), a distillation technology was introduced to Kyushu region and shochu began to be produced. 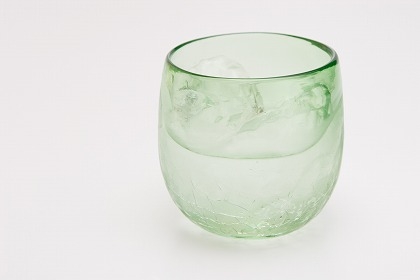 Shochu is popular liquor.But because of the recent shochu boom, Shochu prices soared upwards.I am from home of Shochu, Kyushu.Therefore Shochu is a drink such as the water.I drink shochu if thirsty. 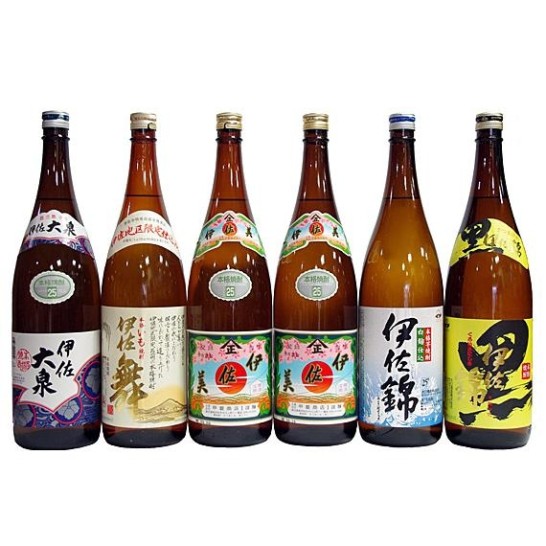