The noodles are the human.

It is a famous proverb in Japan.”The noodles are the human”.I do not know the race loving noodles like a Japanese.Noodles program is televised if I turn on TV, and many noodles are exhibited if I go to the convenience store.The noodles became the Japanese food all too soon. 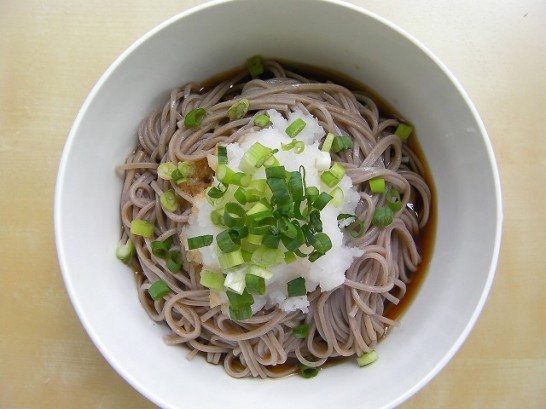 All courses lead to noodles.

Japan with a few resources is a country of the remake.It was transmitted from China, and the Buddhism was remade in Japan and the cars were imported from the United States and were remade in Japan.And this time, an Italian pizza is remade by Japan.It is Pizza flavor noodles. 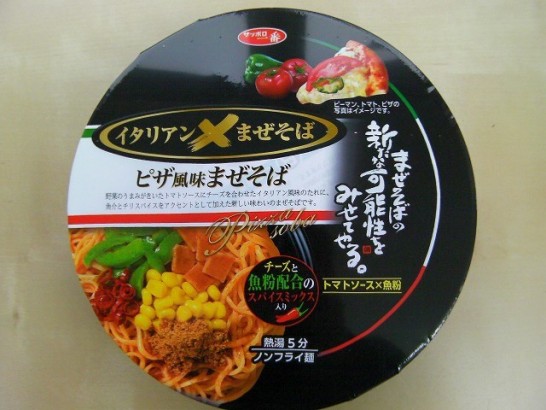 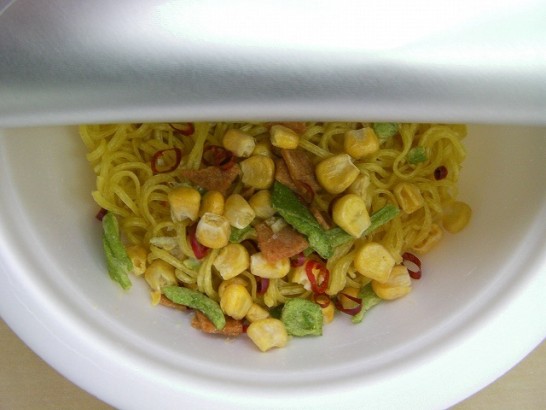 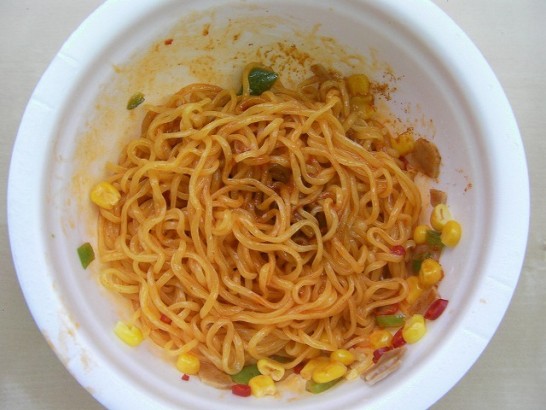