Okaki, Arare, Senbei.I do not understand these three differences.They are rice confectionery, and Japanese food, and yummy.And they are the snacks which are in Japan for a long time.Have you visited a Japanese friend?Did the friend provide the snack with tea then?So, it is Okaki. 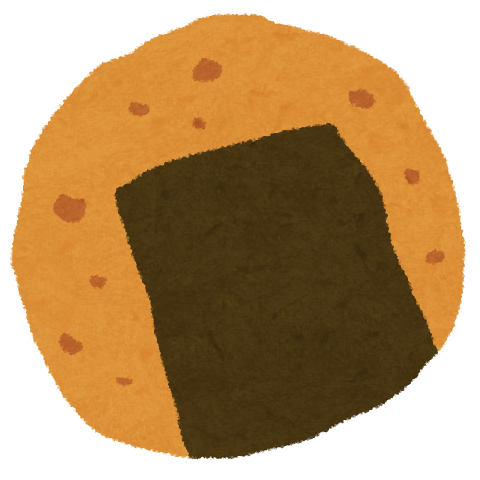 A compromise between Japanese and foreign

“A compromise between Japanese and foreign” refers to the way in which Japanese style and Western style are blended together.The symbol is Cheese Okaki.The harmony which abundant fragrance and soy sauce of the cheese play is cool. 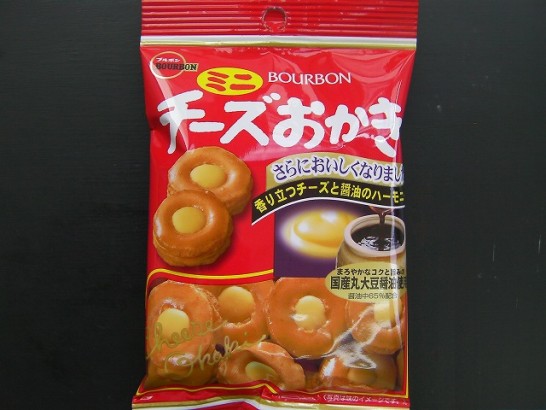 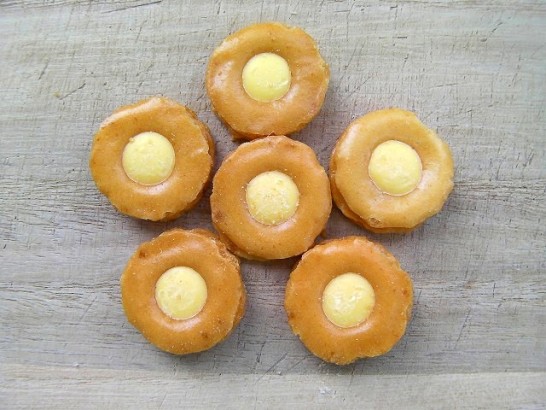 The cheese Okaki was released in 1984.I who was a primary schoolchild was shocked very much in those days.”That it is so yummy, but there is food in the world!”.However, I had few opportunities to eat it because the cheese Okaki was a high price.I become an adult and can eat anytime and am happy now.