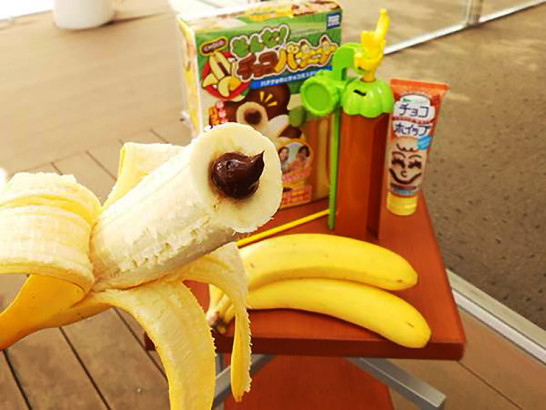 refer to Buzz Plus News

Popbar land in Tokyo, shibuya.Popbar is a store specializing in stick Gerard of the New York origin.The product does not use the additive.It is handcrafted every day in a shop.Because you can do it with a variety of toppings, you can enjoy various taste. 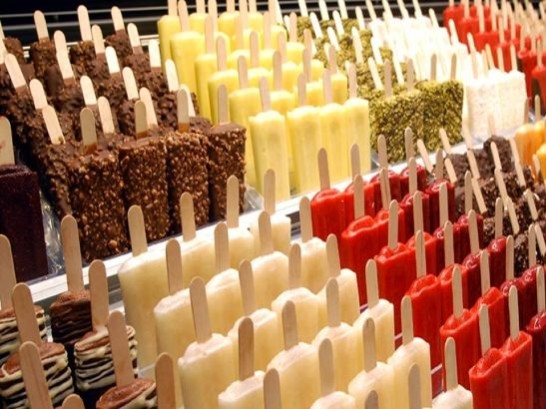