Yakuza is scary.I lived in old days near the office of the greatest yakuza in Japan.It was very heavy in there.However, I had security in some parts.And they were tender.
It is the comic which such a yakuza world and Japanese food was drawn on. 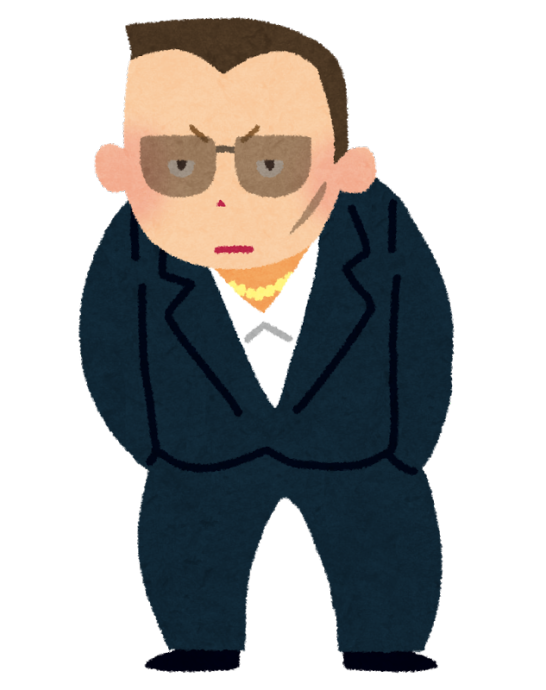 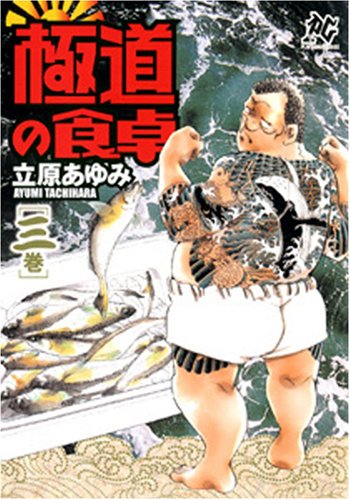 The similar world is drawn to this comic.The boss of yakuza wants to study and he go to school secretly in the follower.He goes to school at night and does the work of the yakuza at noon.It is a very interesting story.Please read. 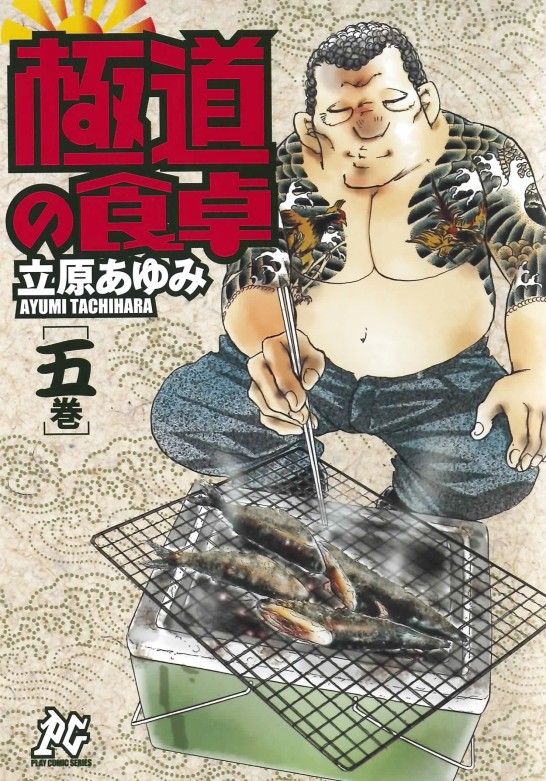