The room of the older sister 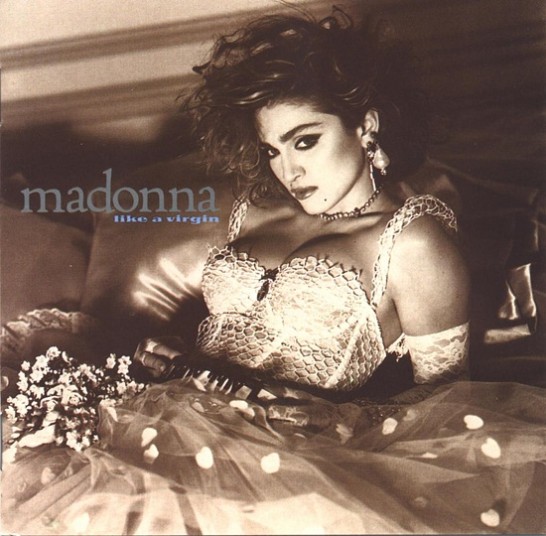 The representative of the magazine for girls in Japan is Ribbon and Nakayoshi.I think that most girls about 30 years ago read them.This time, I introduce a work placed in The Nakayoshi.It is Kitchen Princess. 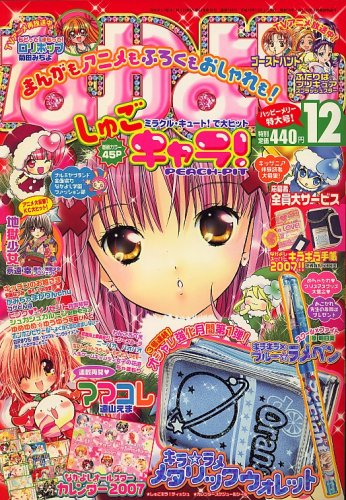 I do not like this style of painting.However, even Amazon.com are released.Probably I think that it is popular comic.The Japanese girl reads this comic and will come to like a cooking.And they will become a chef cooking delicious Japanese food. 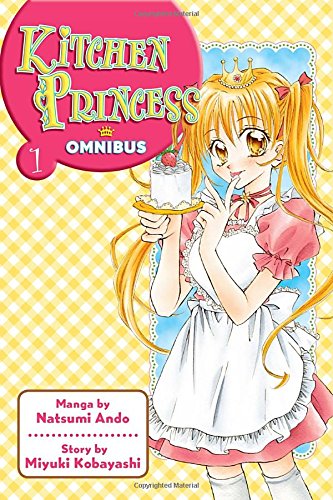