This comic is the origin of gourmet comics in Japan.Various gourmet comics were published since this comic was published.Its comic is Totsugeki Ramen.Totsugeki is “charge”.And the subject is the ramen which is the representative of the Japanese food. 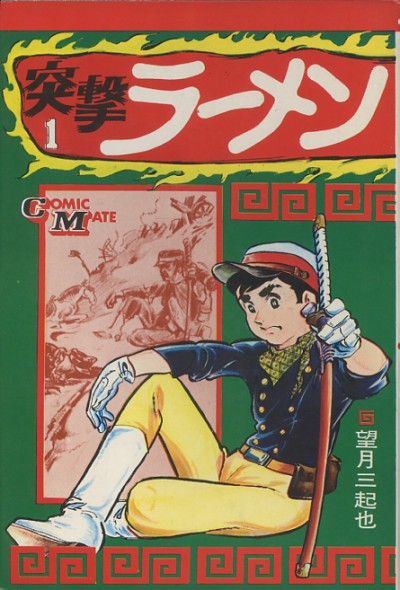 The hero who is a movie star inherits a ramen shop to wreak his father’s grudge.And he fights against the Chinese food cook who drove his father to suicide.He does severe ascetic practices to cook delicious ramen. 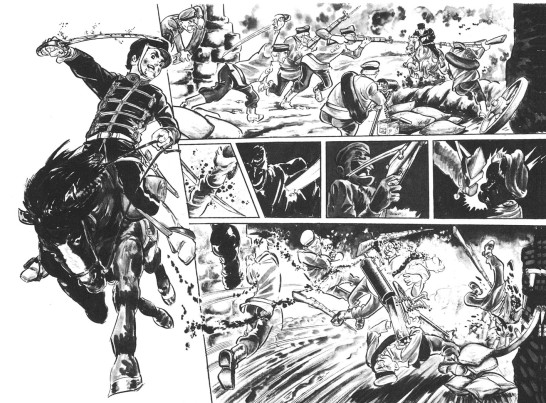 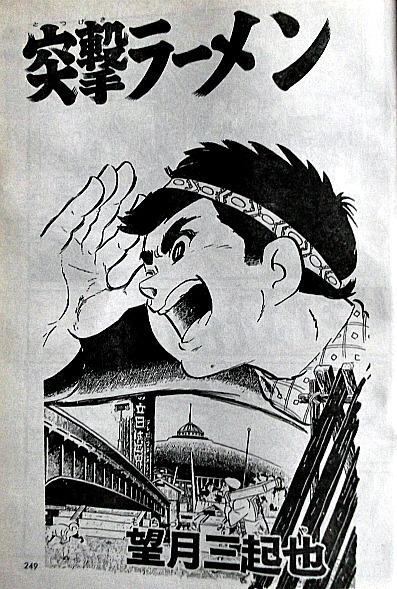