Genius is but one remove from insanity.We venerate genius.But in order to have them, it is necessary to preserve the soil in which they grow.And the soil is filled with insanity.The soil of this comic is no exception, too. 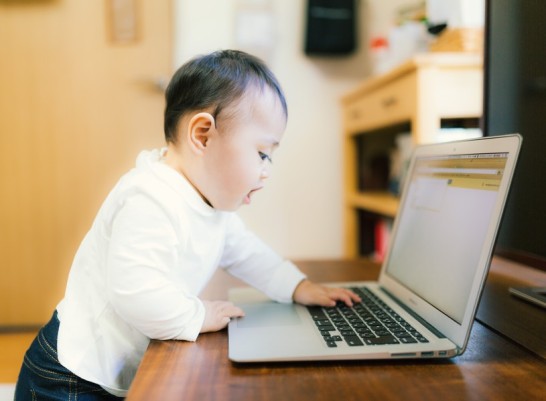 The chief character of this comic is a boy.He is Genius cooking boy and insanity.When he is made to be in a predicament, he stuffs his mouth with bread.Though he cannot swim, he is going to do diving without diving equipment fishing in the sea.It is such him, but the Japanese food which he cooks is delicious. 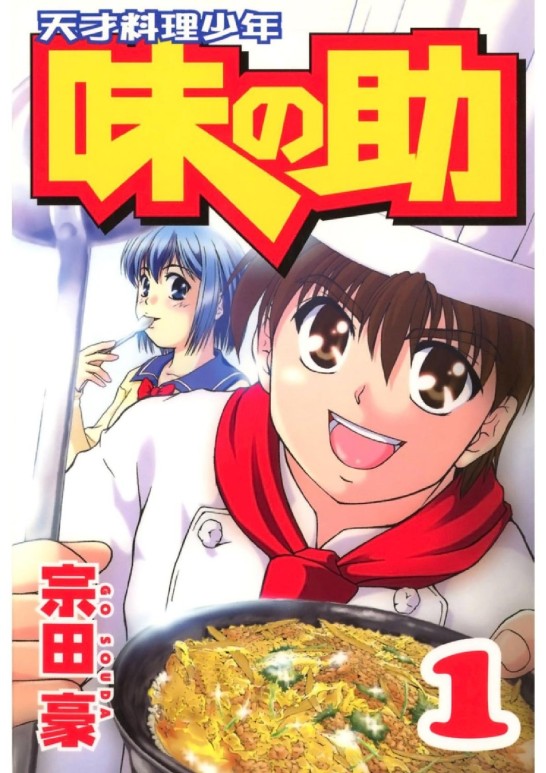 The old gourmet comics made a cooking subjectivity.The recent gourmet comics adopt factor of the comedy.There are the people whom old days had better, but I like the recent.Changing the subject, it is dangerous to read a gourmet comic at midnight.It is right gourmet terrorism. 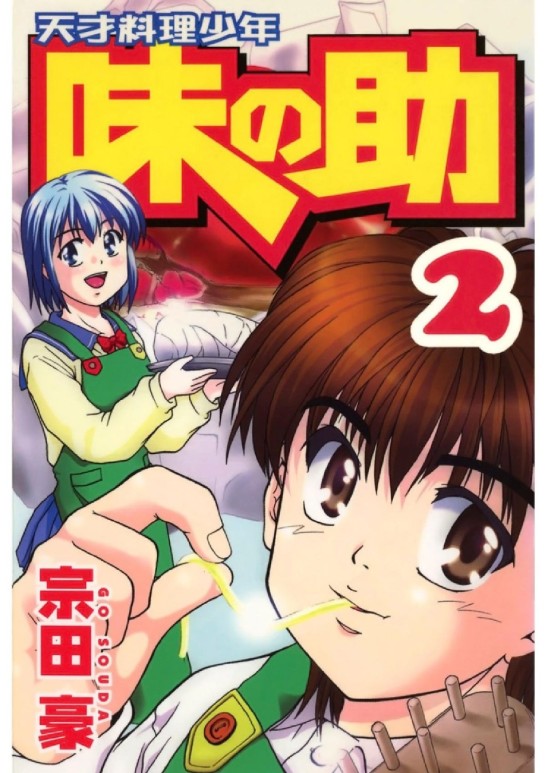