You must eat this if you spend summer in Japan.You went for sea bathing and would experience summer in Japan when you ate this.It is Cup Yakisoba.This is true Japanese food.Now, Japan is quarrelling with the UNESCO, but the UNESCO will authorize cup yakisoba to a world heritage. 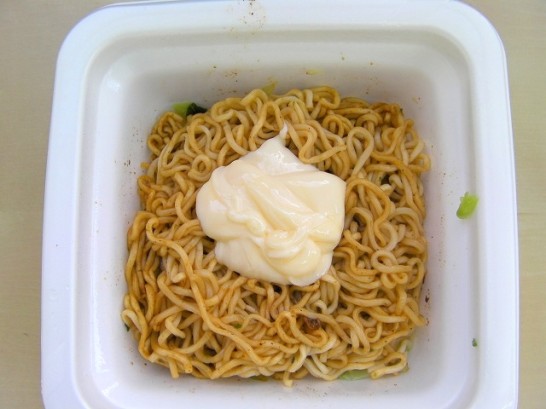 The UFO struck Japan in 1976.That gained tremendous popularity.It attacked the Japanese stomach.While a stomach was worn out, the Japanese supported it.It is “NISSIN YAKISOBA U.F.O”.It is the strongest food.Lots of Japanese enjoy eating it by the sea. 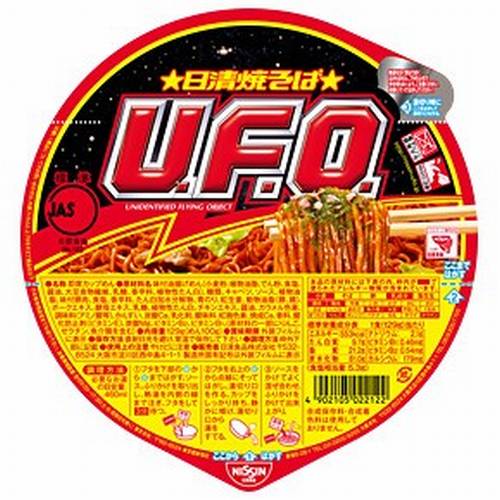 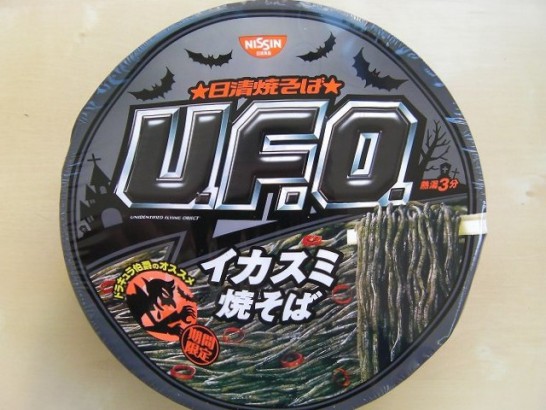 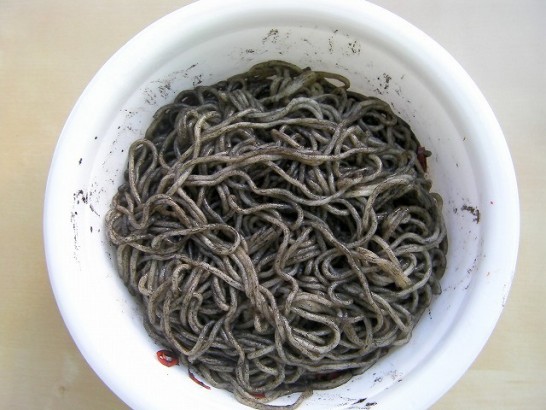