I have an older sister.There were a lot of comics in the room of the older sister.Ribon, Marguerite, Nakayoshi, Hana to Yume, Friend, etc.They are the names of the comic book for girls.They are very popular with teenage girls. 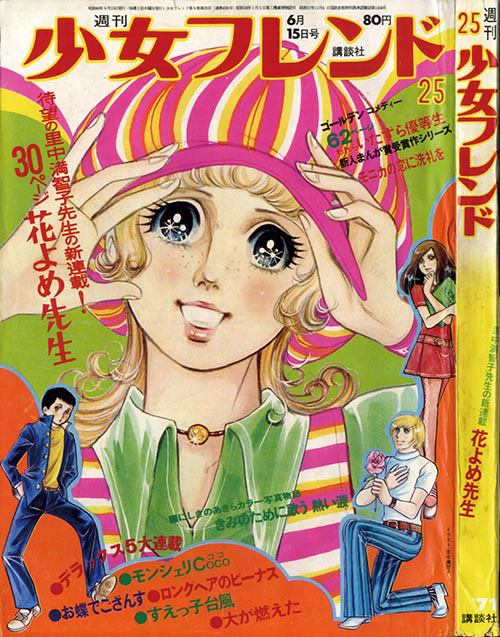 In Girl’s comic, the comic about the cooking has high popularity.This time, I introduce one in them.It is “Yumeiro cooking”.This comic was published in late 1980.Now ever, It’s still very popular.It is the reason that is high in popularity that various cooking recipes are drawn. 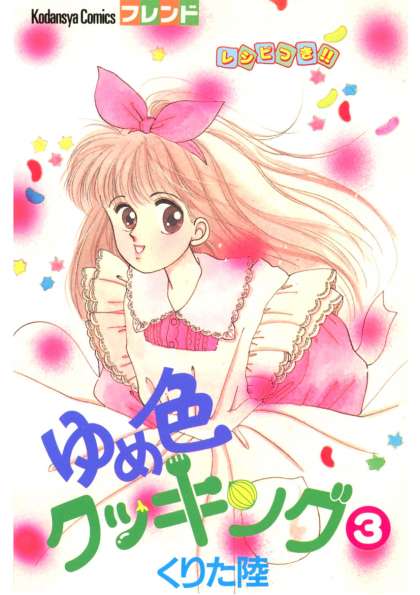 The Japanese girl is often interested in cooking by comics.However, a cook of Japanese foods has predominantly many men.I think that there are various reasons why the cook of the woman does not increase to, but I think when the cooks of the woman may increase a little more. 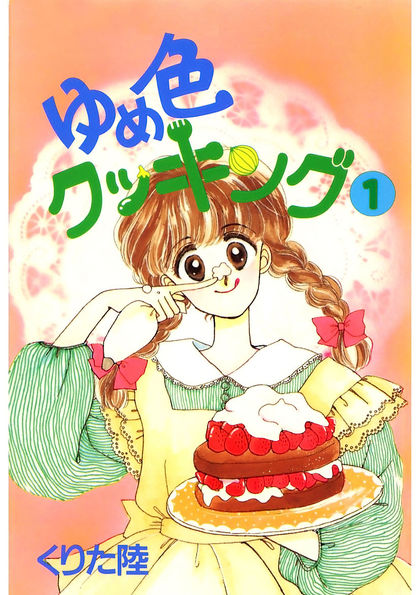