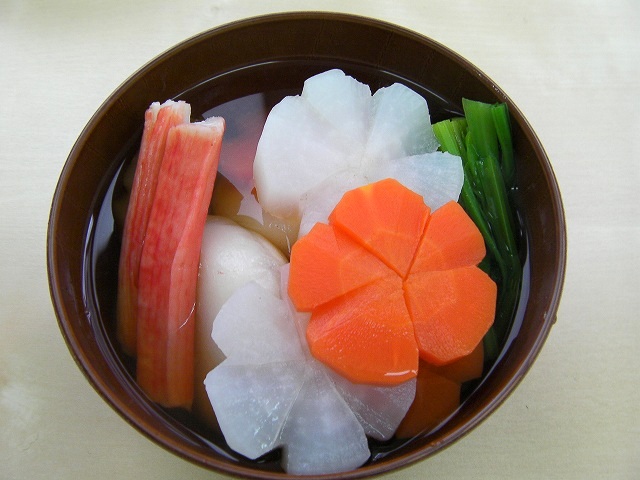 A Japanese soup called ‘zouni’ which is made from rice-cake, vegetables or other food and eaten on New Year’s Day.Zoni is a soup dish which contains mochi (rice cakes) and other ingredients, and it is usually eaten in the New Year.Mochi and cooked rice were placed on the altars of deities as offerings in the evening of New Year’s Eve, and they were taken down before dawn the next day and simmered with other ingredients to prepare a soup, which is believed to have been the origin of zoni. 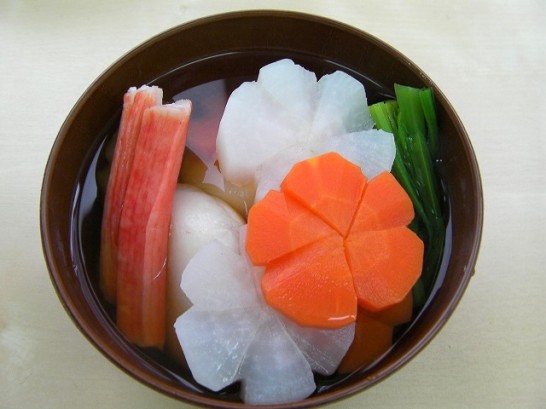 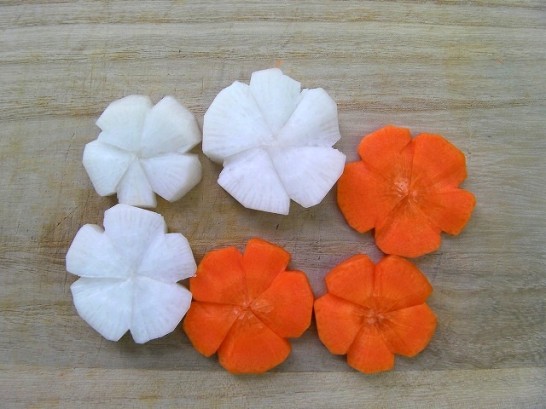 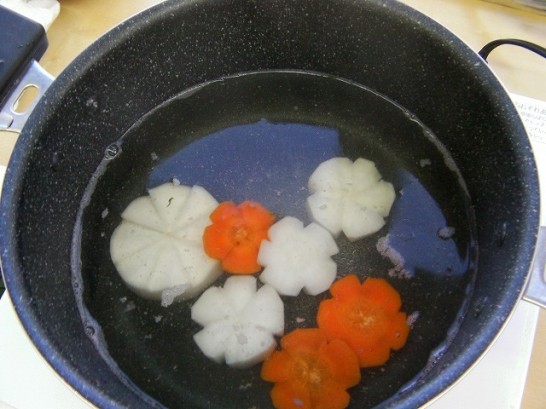 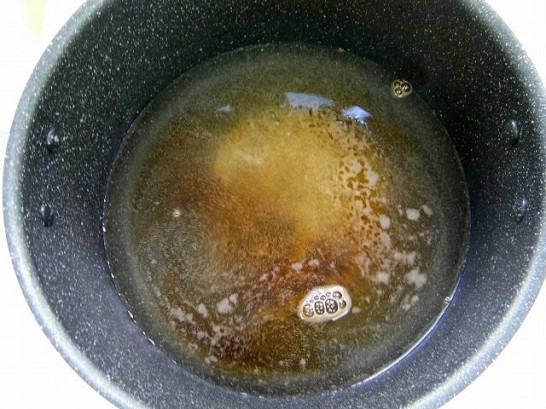 On New Years,Japanese eat New Year’s foods and zoni with my family generally.