Shabu-shabu is a Japanese dish but there are numerous theories regarding its origin.It is beef and vegetables served boiling in a pot of soup stock, called ‘shabushabu’.The name ‘shabu-shabu’ was coined in 1952 by the restaurant Suehiro in Osaka when it offered the dish as a house specialty. 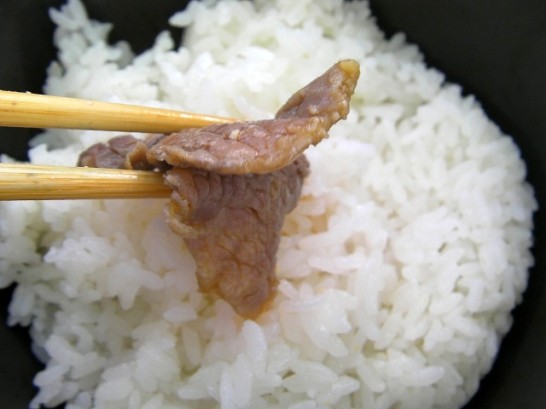