Edo meal festival is being held in Tokyo, Tokyo station.It is the festival that reproduced a Edo meal of basic of the Japanese food.The era from 1603 to 1867 is called the Edo period, and the Edo bakufu was placed in Tokyo and is the times when Japanese culture is gorgeous.Please try an Edo meal. 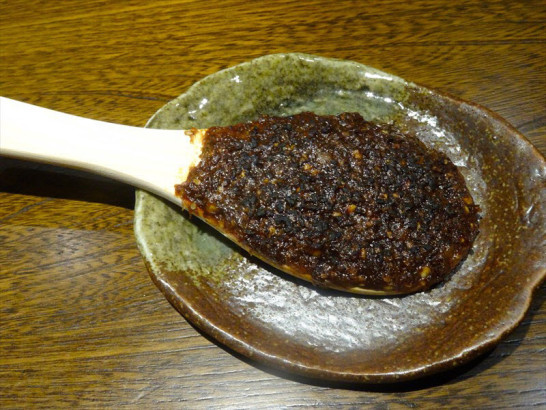 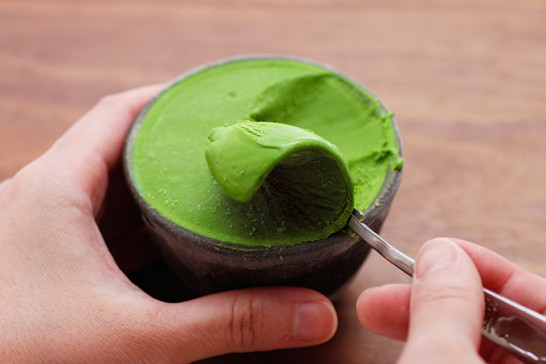 Hofbackerei Edegger-Tax land in Tokyo, Kandamanseibashi.It is a well-established bakery given a title of “the Royal Family purveyance for the government” from the Austrian Royal Family, House of Hapsburg.You should go if you like bakeries. 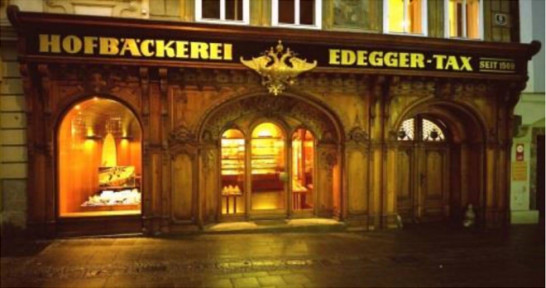