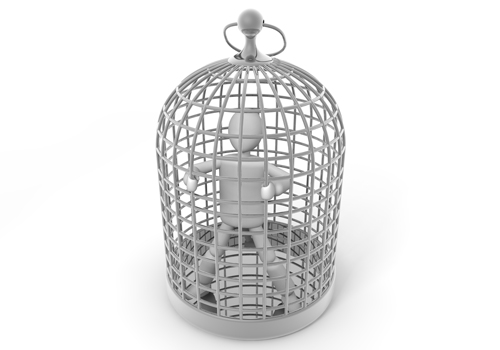 Japan is a small country, but the manner of the meal varies according to the environment that grew up.For example, Kansai people eat okonomiyaki with a spatula by cutting it in sainome (diced) without using chopsticks, but many people from various regions as well as Kanto eat it by cutting it radially from the center like pizzas.The difference in the manner of dinning in Japan is drawn on this comic. 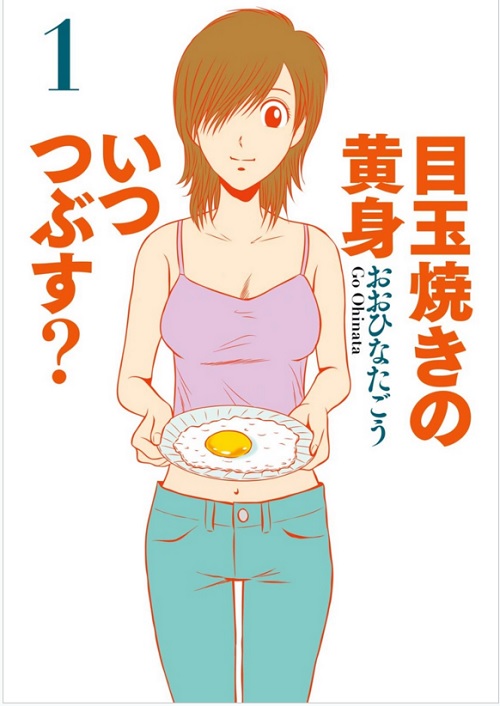 When do you smash the yolk of the fried egg?

The title of this comic is “When do you smash the yolk of the fried egg? (medamayaki no kimi itsu tubusu)”.How to eat fried eggs varies among people, and it occasionally develops into a debate.The author describes such a difference in its comic humorously. 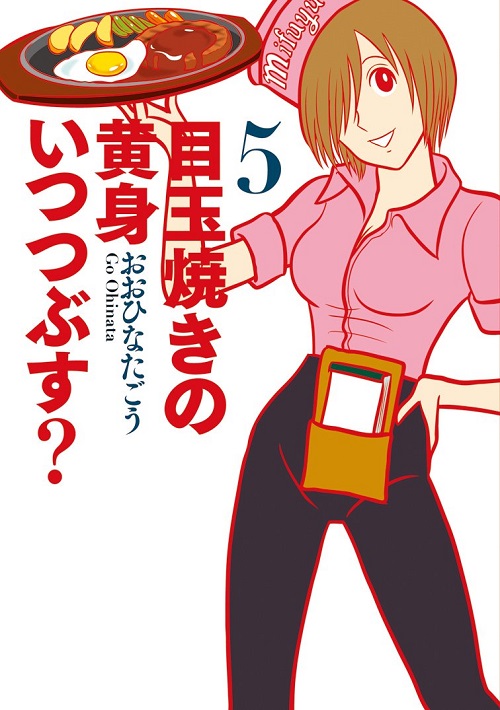