Where were you born?I was born in Osaka.Osaka is the second largest city of Japan.Osaka is the first commercial city in Japan.Therefore in a city I went to school and found a job.Because I can come back to the parents’ house within one hour even if I live as one, I am not lonely. 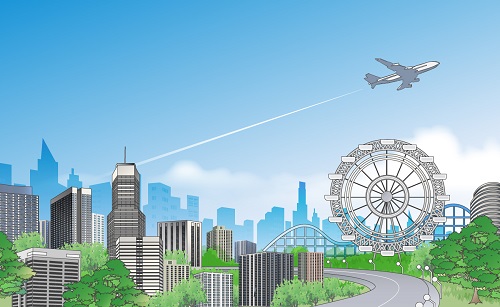 In the local person, they go to city and go to school, and there is the person finding a job.They may become lonely first.A chief character of this comic is the same, too.The chief character is Sakiko Ikeda.She goes to city and works.She is going to treat myself meal onece in one week. 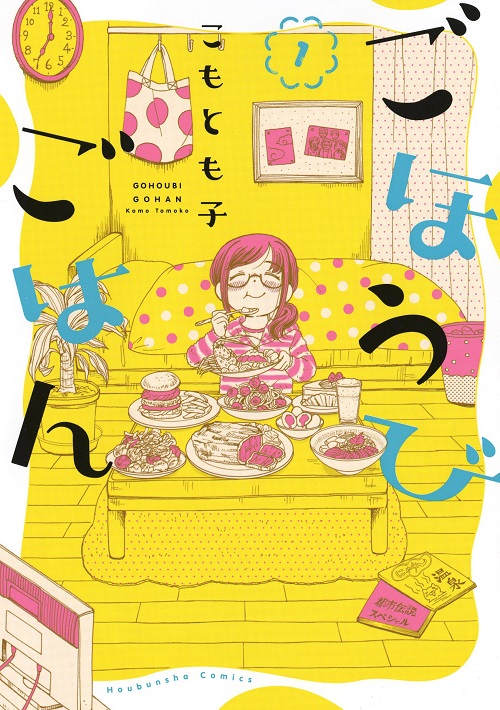 In Japan, there are people eating in the private room of the restroom recently.The people who are weak in talking with a person increase.I want to eat happily while talking with many people.But I refer to this comic when I eat alone. 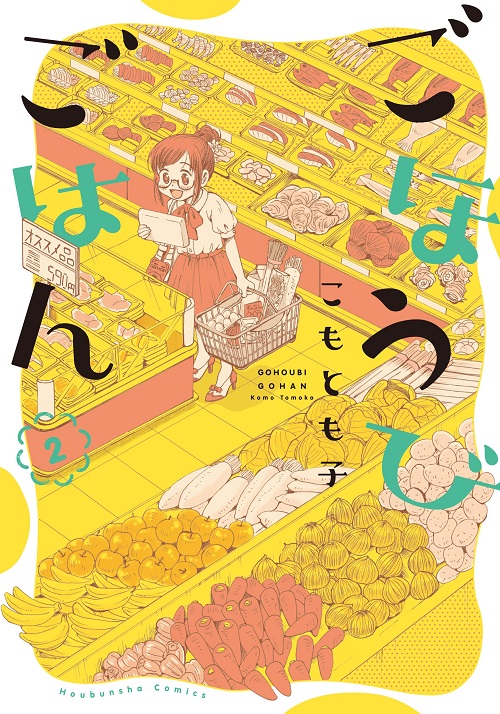